Five Years In A Row For TES 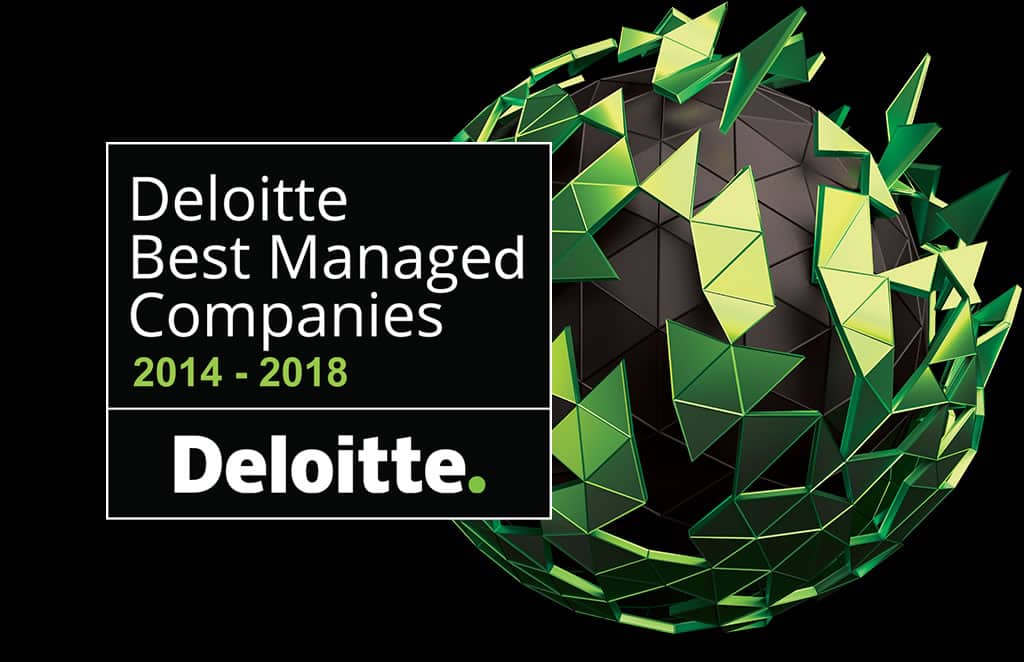 The event this year was attended by over 1,000 people from the Irish business community and recognised indigenous Irish companies across Ireland which are operating at the highest levels of business performance. It is the only awards scheme on the island of Ireland that considers a business’ performance from every perspective.

Commenting on the award, Brian Taylor, Chairman of TES said “being recognised as one of Ireland’s Best Managed Companies five years in a row is a fantastic achievement that not many other companies can claim to have achieved. I would like to congratulate everyone in the TES team for playing their part in achieving this recognition, we are all looking forward to continuing to grow and improve every aspect of TES.”

Deloitte Partner, Anya Cummins said “2018 marks the 10th year of the Deloitte Best Managed Companies Awards programme, which has grown from 25 companies in year 1 to 137 in year 10. The programme represents companies from different industries with many industry-specific challenges but also common characteristics such as adaptability, innovation and ambition. Their stories are the stories of Irish business this past decade, and they are stories of resilience, recovery and confidence. We’re particularly proud to recognise those who have been in the programme since it began in Ireland, and whose performance across all key functions of their business has excelled.”