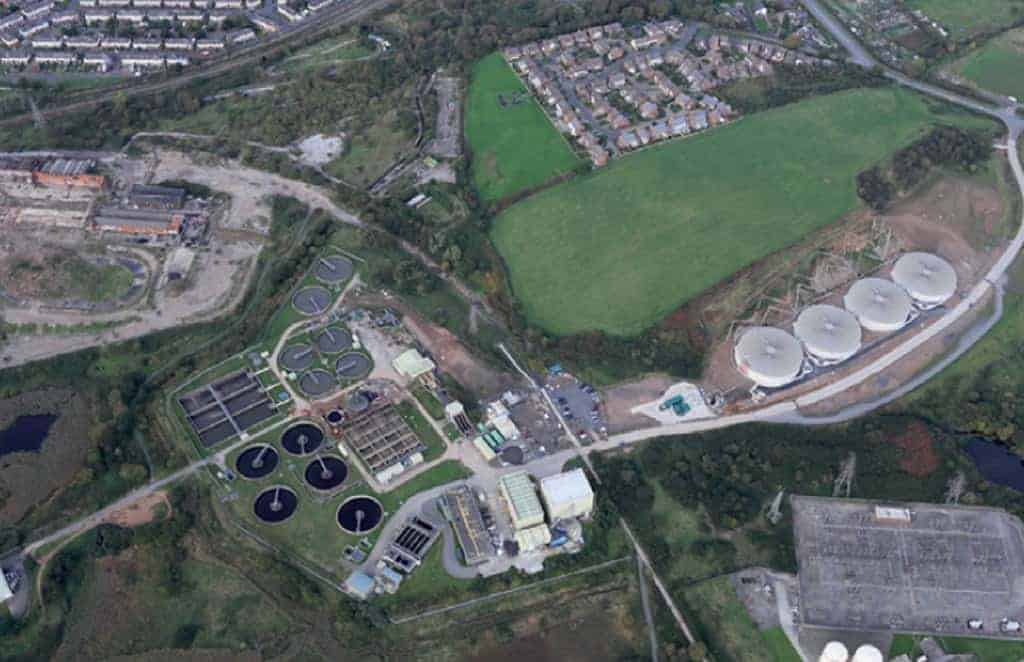 Barrow (Headin Haw) WwTW is located near the main docks area to the south of Barrow-in-Furness in Cumbria and serves a population equivalent estimated at 73,000.

TES were the nominated contractor responsible for the design, supply, installation & commissioning of the new Tidal Pumping Station and the renewal of all electrical plant / equipment / controls on existing Transfer Pumping Station.