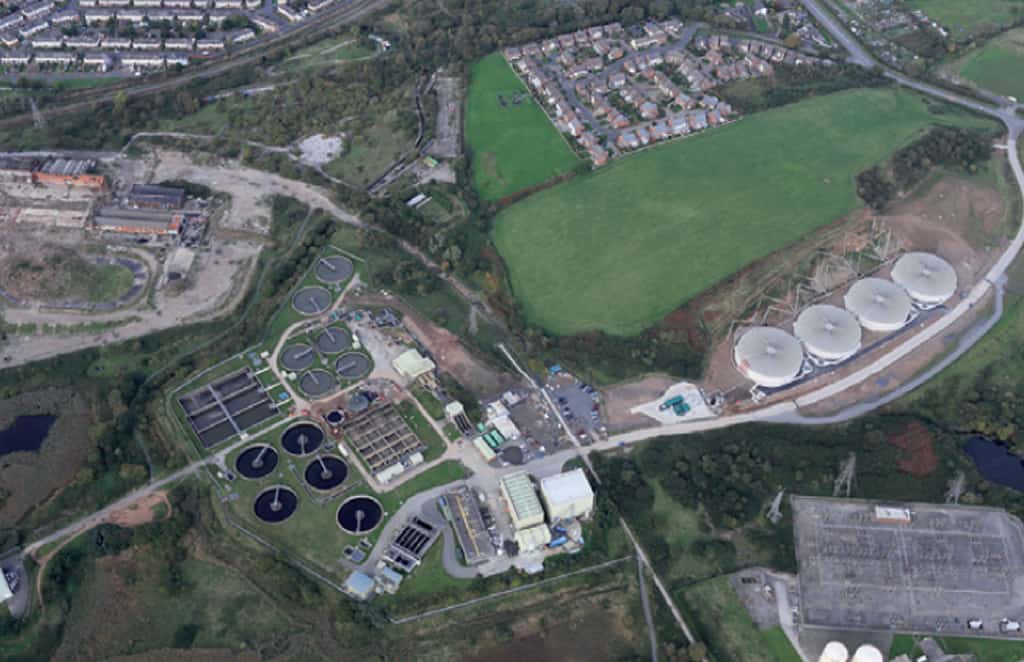 TES have recently completed works on the new tidal Pumping Station and upgrade of an existing Transfer Pumping Station on behalf of United Utilities. Barrow (Headin Haw) WwTW is located near the main docks area to the south of Barrow-in-Furness in Cumbria.

The works serves a population equivalent estimated at 73,000 and includes a tidal pumping station to enable discharge during high flow and high tide events. The tidal pumping station is located in a separate, secure compound approximately 150m to the west of the main works compound. Emergency and peak storm flows are discharged via a separate storm outfall. The plant was originally commissioned in 1996 to treat flows from Barrow, Dalton, Rampside and Lindal and a number of years later was extended to accommodate transfer flows from Walney Island and West Barrow.

TES were the nominated contractor responsible for the design, supply, installation & commissioning of the new Tidal Pumping Station and the renewal of all electrical plant / equipment / controls on the existing Transfer Pumping Station.

A key objective of the works for the client, United Utilities, was to extend and relocate the existing sea outfall discharge location from Barrow WwTW under the Habitats Directive to reduce the potential impact of the current discharge arrangements on the eel grass population.

Commenting on the successful completion of the contract TES Managing Director, Noel McCracken commented “this was the first Tidal Pumping Station project completed by TES and further demonstrates our technical capability within the water and wastewater treatment sector. The TES reputation is continuing to grow throughout the UK and the successful delivery of this project should enhance that further.”

To find out more about this project please see the Project Case Study.