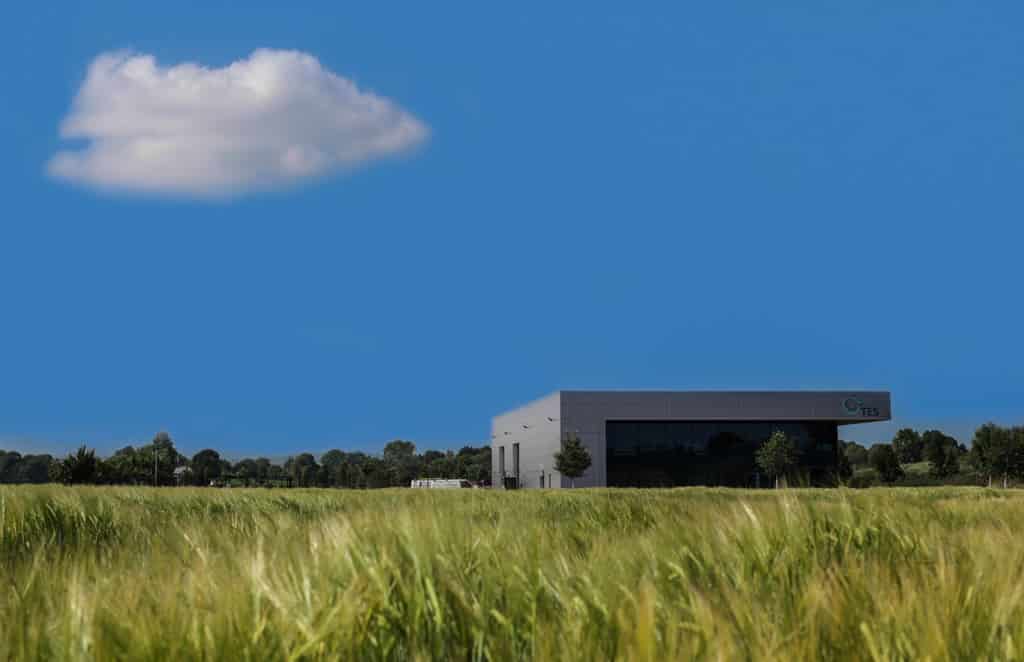 This article was originally published by the Irish Times.

Four days in a boat in the South Atlantic Ocean en route to one of the most isolated islands in the world might not sound like the average commute for most people employed by a Northern Ireland company, but it’s all in a day’s work for employees of Tyrone-based TES.

A team from the award-winning Cookstown company that specialises in water purification and waste-water treatment spent four days travelling from Cape Town in South Africa to get to St Helena in the South Atlantic to complete a £1 million upgrade for water treatment plants there.

Not an easy trip, according to chairman Brian Taylor, but one that illustrates just how far the company is prepare to go to expand its business.

Its work in St Helena successfully raised the standard of drinking water for the island’s 4,000 residents. It also proved to be one of the most challenging logistical projects for the company to date – an experience that Taylor says will make the company better equipped to deal with the next challenge that comes along.

“We learn something new from every project and then we take that knowledge and we build on it and it makes us a better company.

“Our business is built on what I like to call lifecycle engineering – it is about a commitment to the whole lifecycle of the project we are involved in. From start to finish, we develop local relationships and build partnerships to make sure we deliver and that is one of the reasons we have been successful and continue to win new business,” he says.

When Taylor first started the company in a garden shed in Co Tyrone more than 15 years ago, places like St Helena were not on his horizon.

He had worked in the water- treatment industry previously but, like all good entrepreneurs, cultivated an idea for a business that would do things differently and better.

Six months after he established his operation, a former colleague, Noel McCracken, joined him as a partner and joint owner; today he is the company’s managing director. Together the two men have built an internationally-focused business in the heart of Tyrone, employing 160 people.

Taylor says the company’s export-oriented strategy and its continual investment in research and development are two key reasons for its success.

“There is just not a lot of local work and that is why we have concentrated on growing our exports and on building successful partnerships with local partners,” he says.

TES operates in Europe, north Africa and the Middle East, and Taylor is just back from a trade mission to Colombia, which is next on his list to target as a new export market.

He believes there are big opportunities for the company to grow not only the water and waste-treatment business, but also its switchgear and control systems divisions.

“We’re looking at the next stage; we have big plans and we are looking at how we will fund those plans. One possibility is a public listing and we have already started putting plans in place, preparing for the possibility.

In the meantime, he is on the lookout for acquisitions. “We’ve looked at a few and we have also been approached by quite a few people but we aren’t interested in being acquired, we want to do the acquiring.”

His enthusiasm and determination explains why the company is one of just seven Northern Ireland companies nominated in the UK’s annual Private Business Awards.

According to Kevin MacAllister, PwC private sector leader in Northern Ireland, this year’s shortlist includes some of the best businesses in innovation, skills and export potential.