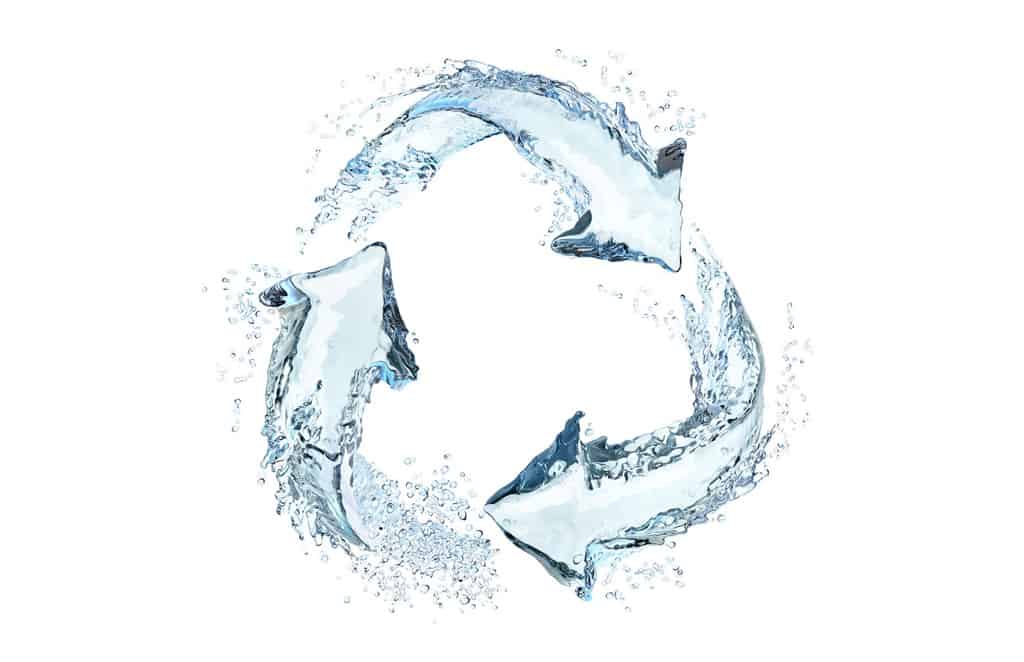 TES have recently been awarded a project for the Republic of Iraq Ministry of Municipality and Public Works’ as part of the extensive Al Shatra Sewerage Scheme.

The need for the project was critical as the water supply and sanitation infrastructure in Iraq was affected by years of political turmoil.  Three decades of war, combined with limited environmental awareness, destroyed Iraq’s water and wastewater resources management system. As a result Iraq has faced challenges in ensuring households have access to safe drinking water and sanitation services.

This contract marks another success in TES’s international development.  The company has completed a number of extensive projects in the Middle East and it is the second significant Iraqi based project, having completed a half million pound contract for the Ministry of Municipality and Public Works in 2011.

TES Chairman Brian Taylor commented, “access to clean water and sanitation services is a fundamental right.  TES are extremely proud of the fact that our systems make a contribution to improving these facilities for Baghdad communities.”