TES named as one of UK's fastest-growing companies 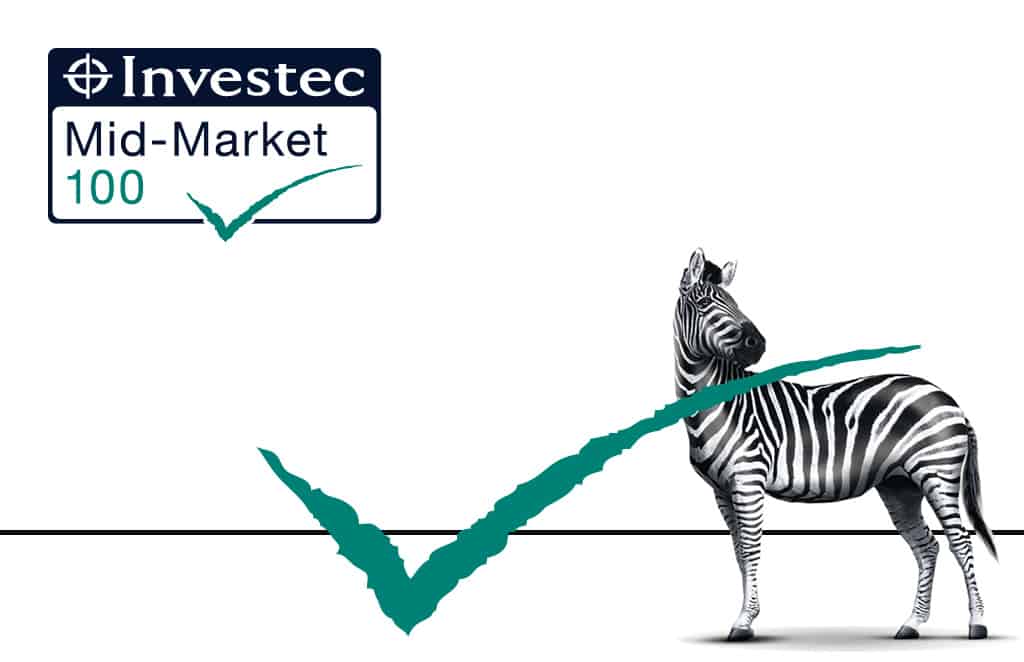 TES have been named as one of the UK’s fastest-growing private companies in the inaugural Investec Mid-Market 100 list. The dynamic ranking has been published as part of an exciting new programme that will showcase the strength and importance of Britain’s mid-market.

The list of 100 mid-sized companies has collectively generated £4.85bn of revenues and £347m of profits in the last financial year. The list, compiled in conjunction with DueDil, the largest source of free private-company information in the UK and Ireland, ranks active, UK-registered companies according to their four year average compound annual growth rate, with a minimum annual turnover of £10 million.

Ed Cottrell of Investec, said: “The UK mid-market contributes nearly £1 trillion of revenues annually and up to a quarter of private sector employment, and it is important that its contribution is understood and recognised. Through analysis such as the Investec Mid-Market 100, we hope to develop greater appreciation for this vital part of our economy.

“It is great to see mid-market growth coming from all four corners of the UK and across a broad range of industry sectors. We know from our experience of working with mid-sized businesses that they are highly committed to investing for long-term growth and we look forward to seeing these companies go from strength to strength in the future. Congratulations to all of those that have made this year’s Investec Mid-Market 100.”

TES Chairman, Brian Taylor commented “it’s fantastic to be named as one of the UK’s fastest-growing private companies, especially as there are only a few Engineering companies named within the top 100 and only 5 based within Northern Ireland; it’s great recognition of the work that TES has done over the past number of years “.